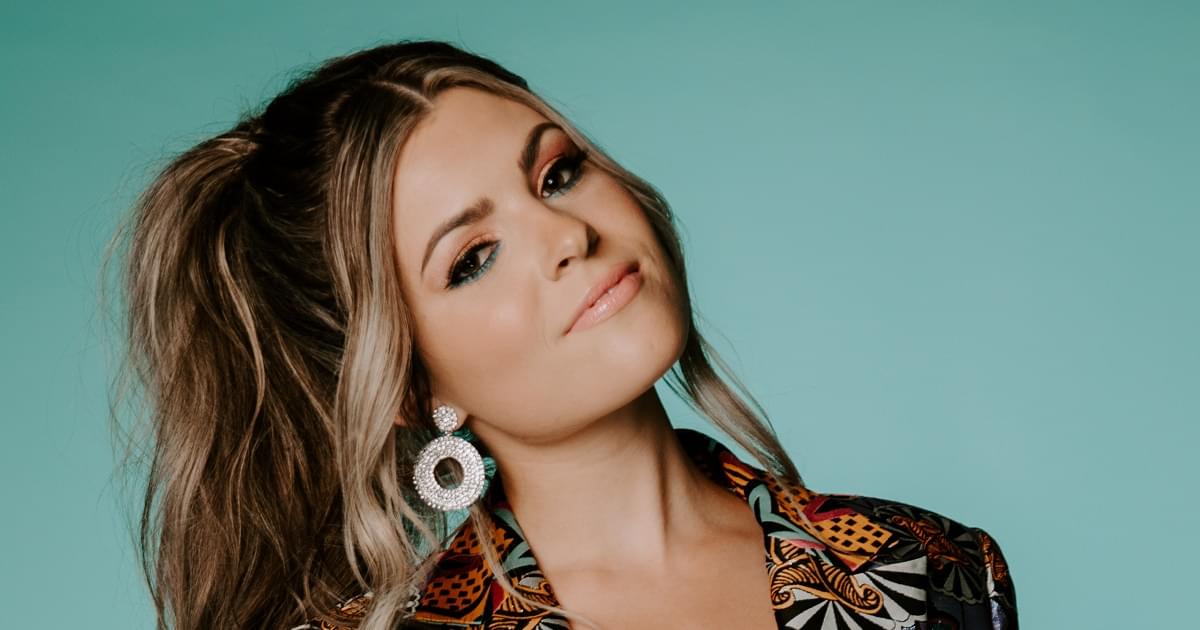 Tenille Arts loves sharing elements of her life on social media as a way to keep in touch with her fans.

All the updates makes it very easy for Tenille to look back…as she does her monthly video recaps…with one second clips.

In this one, Tenille looks back on the shortest month of the year–but one of her busiest as well.

The final two seconds are both drinks — and that’s probably because in the 26th second clip, Tenille found out that she’s an ACM Award nominee this year for New Female Artist of the Year!

In a clip that’s a little longer, Tenille shares the moment that she found out about the nomination…

The video came with her comment “I truly can’t find a single morsel of chill. Neither can my hands or legs.”

Tenille added, “Seriously…. being nominated for my first ACM Award is beyond a dream come true. To be nominated alongside my friends & artists I admire so much is even better.”

Let’s hope April includes an amazing one second recap for Tenille on the 18th.