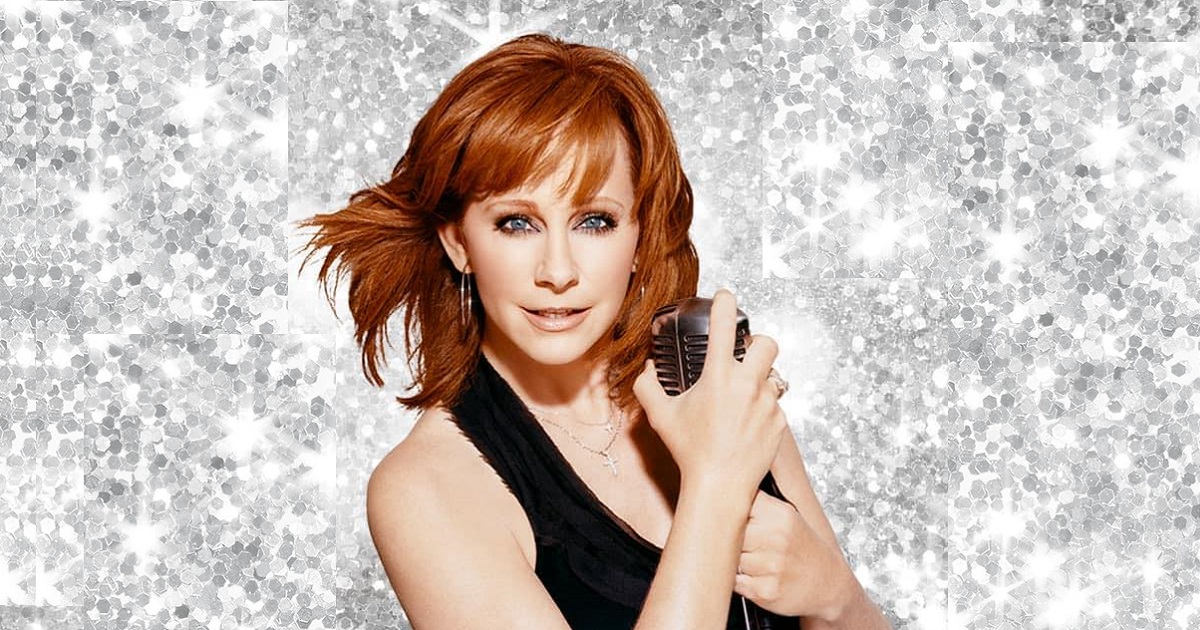 Reba shares the story behind her new triple collection of songs, “Well, Revived Remixed Revisited is a sort of reimagined collection of some of my biggest songs, which is exciting for me and hopefully the fans too.”

Breaking down each set of songs, Reba says, “Revived features exciting new arrangements of fan favorites like ‘Is There Life Out There’ and ‘Can’t Even Get The Blues’ that I recorded with my touring band.”

Reba continues, “Remixed takes songs like ‘Little Rock’ and ‘I’m A Survivor’ and spins them in ways like you’ve probably never heard me before”

Reba, “And on Revisited I got to work with Grammy award winning producer Dave Cobb, who strips back songs like ‘Somebody Should Leave’ and ‘Consider Me Gone’ AND I finally got to team up with my friend and hero — Dolly Parton – on a brand-new version of ‘Does He Love You.’”

Reba thinks that this collection is great for new and old fans of hers, “This project really has something for every one of my fans out there, whether they’ve been with me for 40 years or just joined the journey, we wanted something for everybody.”

To explain the concept of the album, Reba went a step further…

Reba shares the new takes on her classic hits even made her listen to them in a new way. “You know, listening to the three versions of the songs that I have recorded in the past, I have performed on stage, now listening to the dance mix it’s like, ‘Wow, that’s weird!’  Or it’s like, ‘Wow, get up and dance.’ Or ‘I never would have picked that song to be a dance remix until now.’ They did a great job. I’m just so thrilled with it. And then the way Dave Cobb did the selected songs that we slowed the songs down, we’ve got different instrumentation, it’s just a brand-new song for me. I love them.”

No matter what version they are, Reba knows there’s songs of hers that will connect with fans no matter what. “’I’m a Survivor’ is the theme song of the Reba TV song and I love to perform this on stage. Women will stand up in the audience and hold their hands up when I sing ‘I’m A Survivor,’ because they are too.”