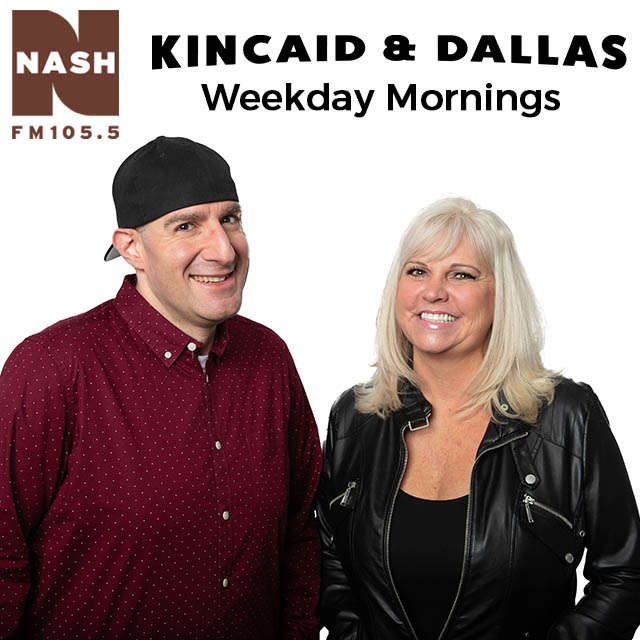 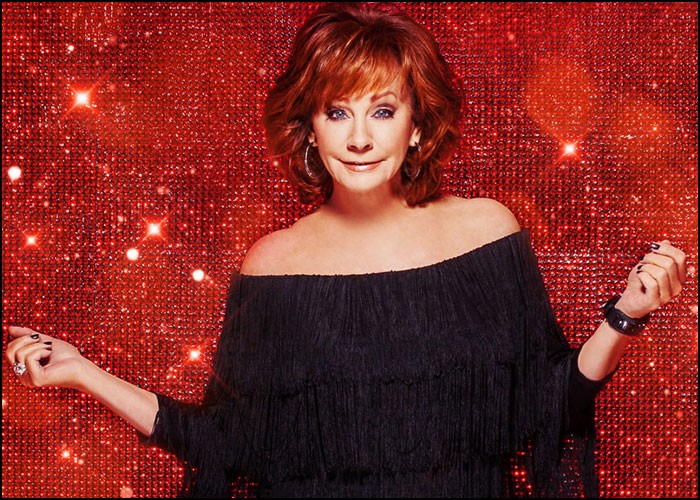 ABC News‘ “Superstar” will feature the legendary country music singer Reba McEntire on Thursday, December 8 on ABC, between 10 pm and 11 pm. On Friday, the episode will be available on Hulu.

The “Superstar” series will profile the 67-year-old singer and actress, featuring childhood photos and initiate behind-the-scenes videos that will tell the story of her grit and determination.

“It’s the ‘Queen of Country’ like you’ve never seen her before,” ABC News said in a tweet.

Known for her red hair and sassy style, McEntire is one of the most successful female recording artists in country music history. She has sold over 75 million records around the world and placed over 100 singles on the Billboard Hot Country Song chart.

The upcoming episode will give a glimpse at her sacrifices, losses and achievements as well as her marital and personal life.