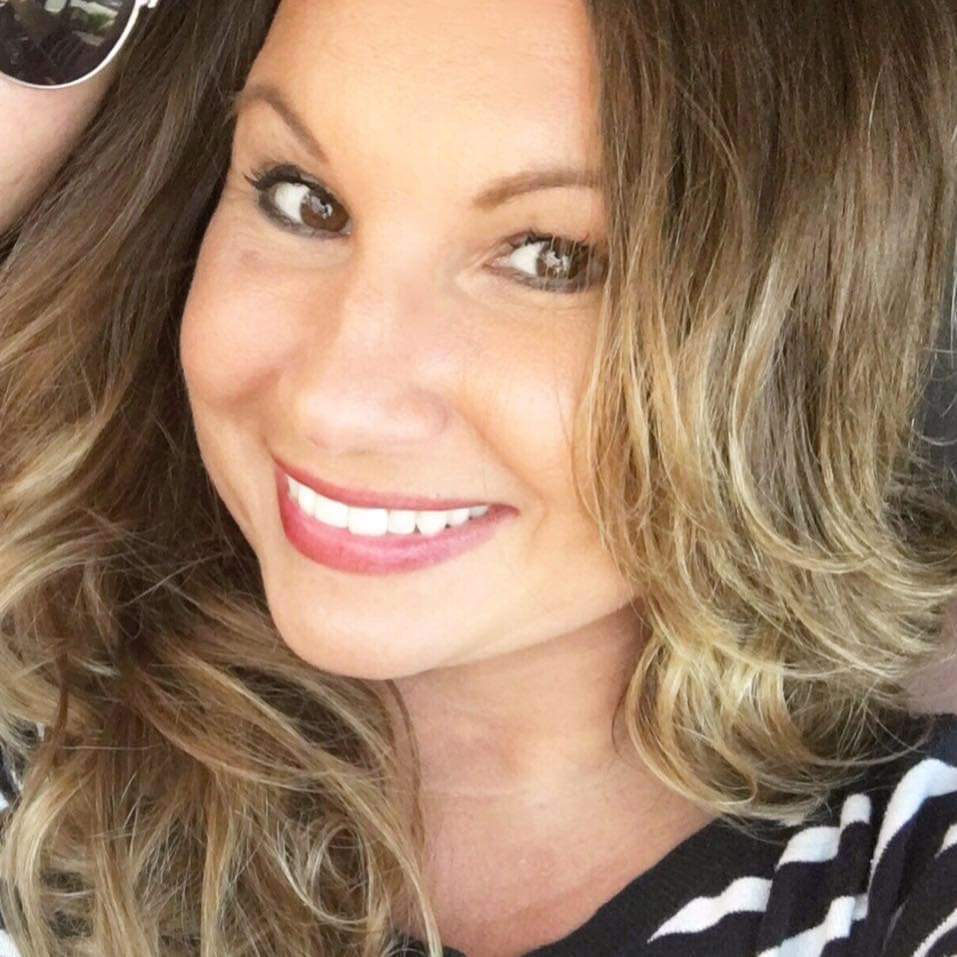 Serena Williams is helping to donate 4.25 million face masks to schools in the US as children prepare to head back to classrooms in the coming months.

The 23-grand-slam champion has teamed up with t-shirt company Bella+Canvas, the National School Board Association and Scholastic in order to provide the face coverings to schools in need.

The project will also seek to provide educational materials to 54 million children across 115,000 schools in the country.

“I’m grateful to be able to help educate our schools about this resource, and to be given the opportunity to serve so many students,” she wrote on Instagram.

READ: Serena Williams ‘cannot wait’ to play at this year’s US Open

Williams announced she is excited to play at this year’s US Open after there were doubts the 38-year-old would participate in New York later next month.

Strict measures have been proposed by the US Tennis Association to enable the grand slam to take place, including the proposal of creating a bubble for players at an airport hotel outside Manhattan — where most players stay — and restricting entourage numbers to just one.

Williams’ coach Patrick Mouratoglou had told CNN he doubted she would play in New York if her family and daughter, Olympia, couldn’t be there with her.

Another grand slam victory, the last of which she won at the 2017 Australian Open, would see Williams tie with Margaret Court’s all-time record of 24.